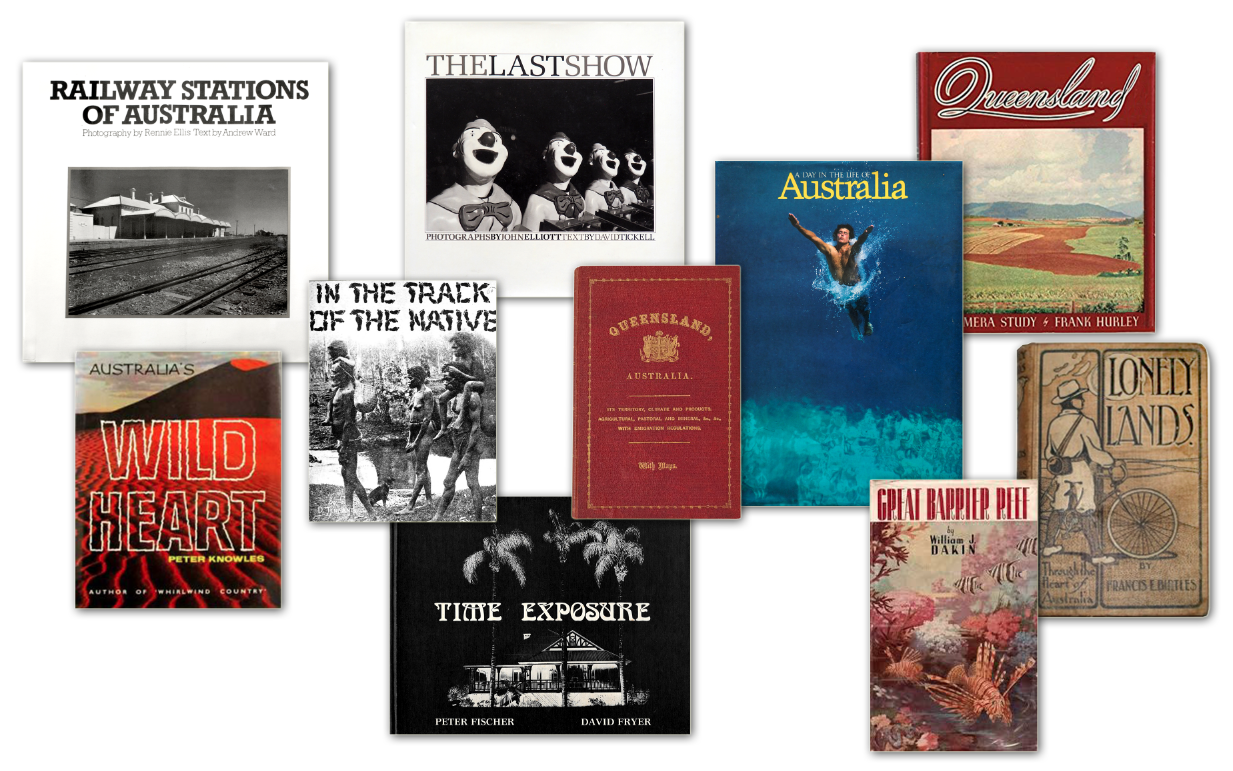 An overview: Queensland as the subject of the photobook

Within a few years of its proclamation in 1859 the state of Queensland became a focus for exploration and development, which required extensive photographic documentation. Geologist and photographer Richard Daintree was one of the first to photograph Queensland’s mining activities, agriculture, people and geological features. His photographs were presented in World Expositions and also, as book illustrations. In 1873 during his term as Queensland’s Agent General in London, Daintree published a book that featured 24 of his photographs. The book entitled, Queensland, Australia: its territory, climate and products, agricultural, pastoral and mineral &c., &c. with emigration regulations provided investors and potential immigrants with information about all things that they may want to know about Queensland.

Early books were predominately texts printed by letterpress. Illustrations, where required, were made by etching and engraving techniques and were printed separately and bound into the book. By the time Daintree was printing his book early photomechanical processes were gradually being made available and photography’s capacity to present information quickly and accurately replaced much of the artist’s renditions of everyday events, places and people. These books, where photographs present information or carry the narrative, are best described by the bibliographer’s term ‘photographically illustrated books’.

Over the next 150 years photographs in books became ubiquitous as a visual communication, usually with captions, to disseminate information, facts, and social narratives. While Daintree led the way in photographing and publishing books with photographs of Queensland the continuing chronology of the photograph in the book and the photographers who made them could include the following:

In the early 1900s adventurer Francis Birtles photographically documented his bicycle journey through Queensland and into the Northern Territory. Published in 1909 his book Lonely lands: Through the heart of Australia is heavy with text with photographs as illustrations to accompany his narrative. 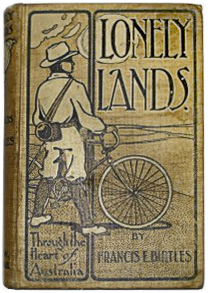 Thomas Tennant published in 1938 an ethnographic documentation of early contact with Aboriginal people In the track of the native. Much of his book, perhaps inspired by the photo essay style of LIFE magazine founded two years earlier, is presented through photographs and captions. D. Tennant’s photographs illustrated the physical appearance of people, their food, customs, rituals, weapons, artifacts, initiation and corroborees.

The natural environment was the subject of many naturalists and scientists, who made photographs to record and disseminate their research. William J Daikin spent much of his life researching and photographing in and around Australia’s seashores. The subject of the Great Barrier Reef was one of his most published titles and included Great Barrier Reef: and some mention of other Australian coral reefs, his final book published in the year of his death in1950. Other photographers of the natural world include David Fleay, Stan and Kaye Breeden. 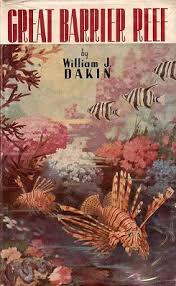 Frank Hurley also photographed the Great Barrier Reef and had work contributed to a book on the reef in 1928. While Hurley is known for his adventures in Antarctica, Papua New Guinea and two World Wars, he also photographed throughout Australia. He published the 1955 book Australia: a camera study alongside many state-by-state books, including Queensland: a camera study in 1950 with publisher Angus & Robertson.

From the 1950s to the 1990s photographer Jeff Carter traversed Australia working for a wide range of publishing opportunities in magazines including: Walkabout, Pix Post, Womens Weekly, National Geographic, Paris Match, Picture Post and the Bulletin. He also published around 20 books and Queensland subjects feature in many of them. Winton based photographer Peter Knowles also published books on similar outback themes and landscapes.

The doyens of Australian photography Max Dupain and David Moore travelled throughout Queensland on many documentary projects for the Australian Information Service and the Australian News and Information Bureau. Although no specific book by either was published their images were incorporated into Australian Government publications and literature distributed to promote Australia as a travel destination, migration destination or a country for investment opportunities.

Published in 1982 Railway stations of Australia provides evidence of Rennie Ellis photographing in Queensland using his documentary style to record a range of railway buildings and associated architecture.

In 1981 Rick Smolan and Andy Park created A day in the life of Australia which brought a selection of the world’s, and Australia’s, greatest photographers to Queensland. The international photographers included Sabastio Salgado, Brian Lanker, Donna Ferrato and the Australians Rennie Ellis, Laurie Le Guay and Phil Quirk. Apart from the main book title a special edition of the A day in the life of Queensland 1983 features these photographs.

While most books utilised pictorial or documentary photography to provide ‘real life’ story telling, there were some books that were more experimental and creatively used photography in the capturing and presentation of their subjects. David Fryer and Peter Fischer published several books including Time Exposure in 1982 using the high contrast tone drop-out technique in their photographs of Brisbane homes.

Steve Parish throughout his career has extensively photographed Queensland and is renown for capturing the pictorial beauty and experience of the natural environment: its flora, fauna and landscape. Many of Parish’s books also presented an environmental message and others were complimented by poetry. Of particular note is his 1994 book Of dreams and discoveries with texts by poet Heather Farmer and a musical soundtrack by Tony O’Conner.

One photographer with an extensive record of self-publishing in Queensland is John Elliott. From his early book The Last Show, a document of the Toowoomba Showgrounds in 1985, he continued to publish another 8 books over 32 years as a documentary photographer. His most recent book Ju raku en: celebrating 25 years of Toowoomba’s Japanese garden documented the seasons of the Japanese Gardens at the University of Southern Queensland.

This brief document represents work towards a greater chronology of the topic of Queensland, the photographers who made photographs there and the books that were published. There’s more to come…

for the Antipodean Photobook Blog

Regional Artists from the Antipodean Photobook, the Centre for Regional Arts Practice and the Cyanotype In Australia. We live and work on the unceded land of the Bpangerang people. Always was always will be Aboriginal land. View all posts by Cooper+Spowart